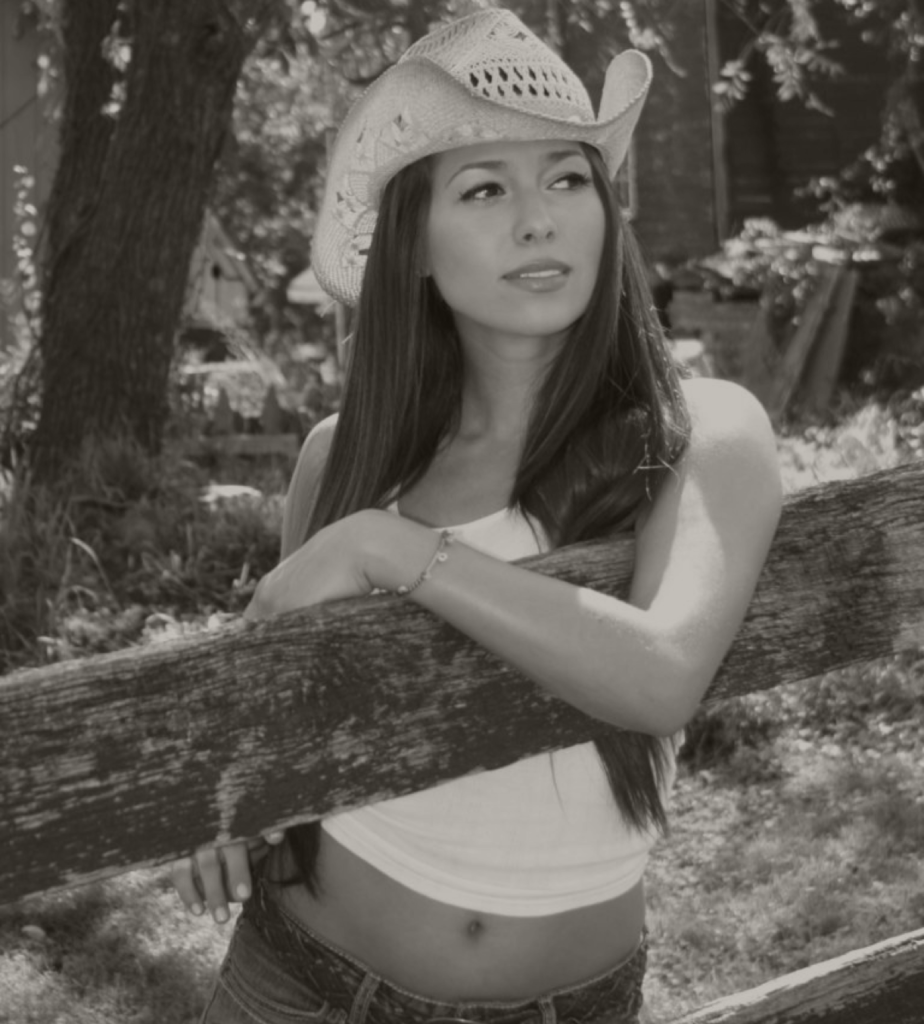 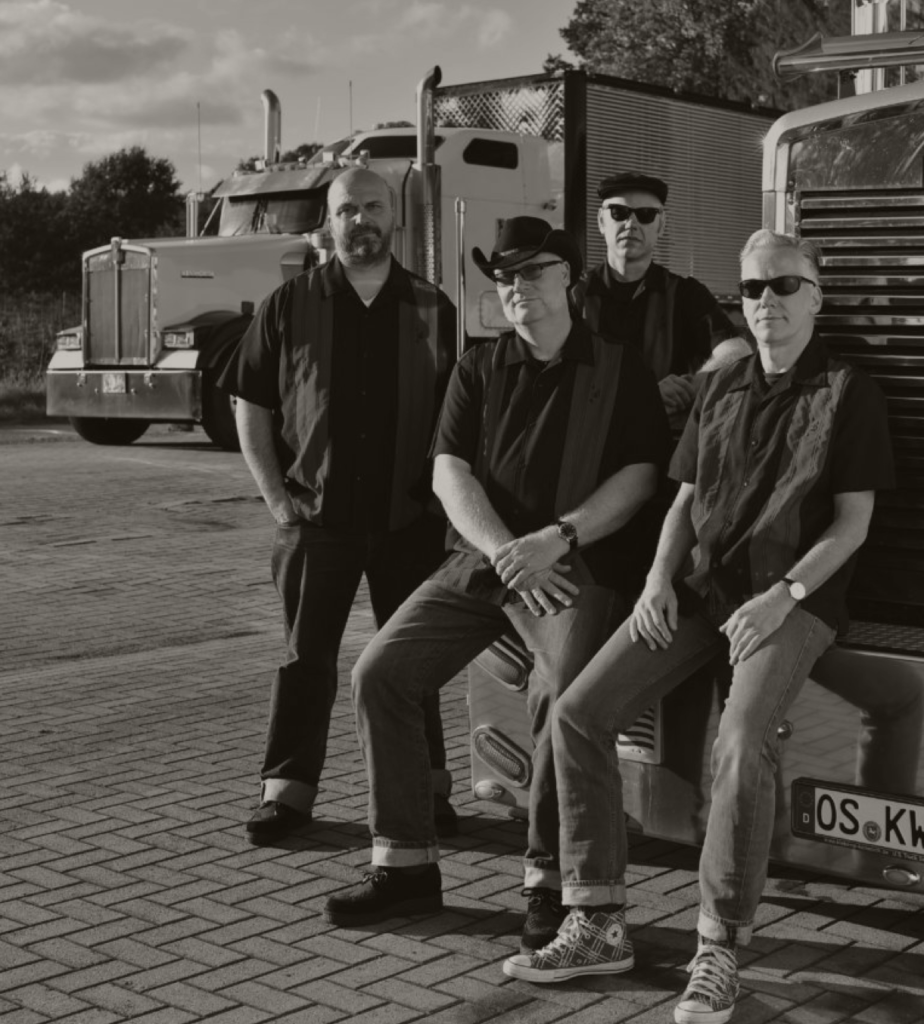 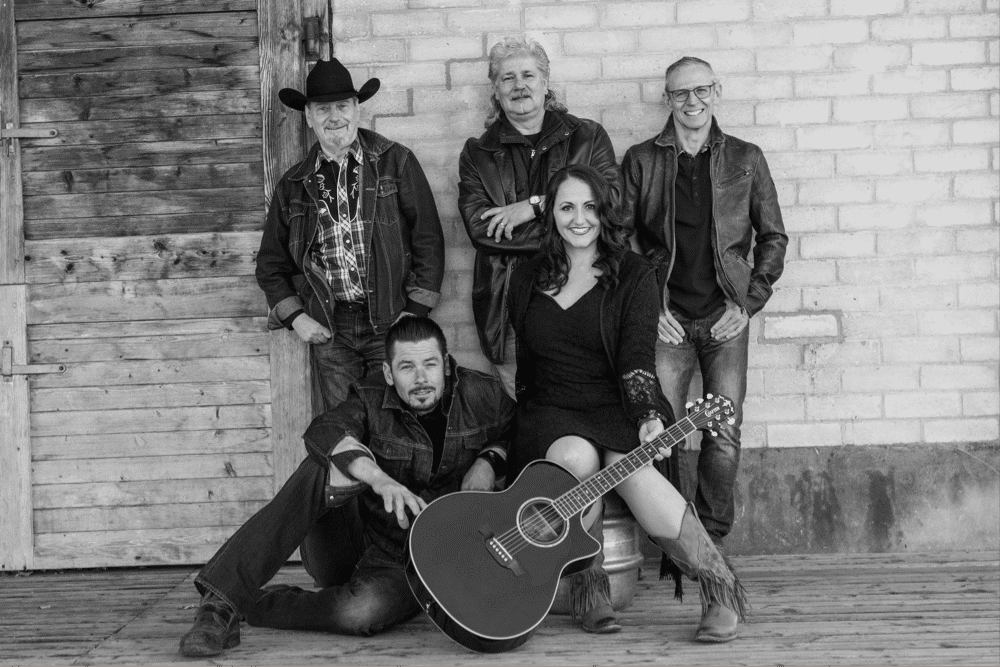 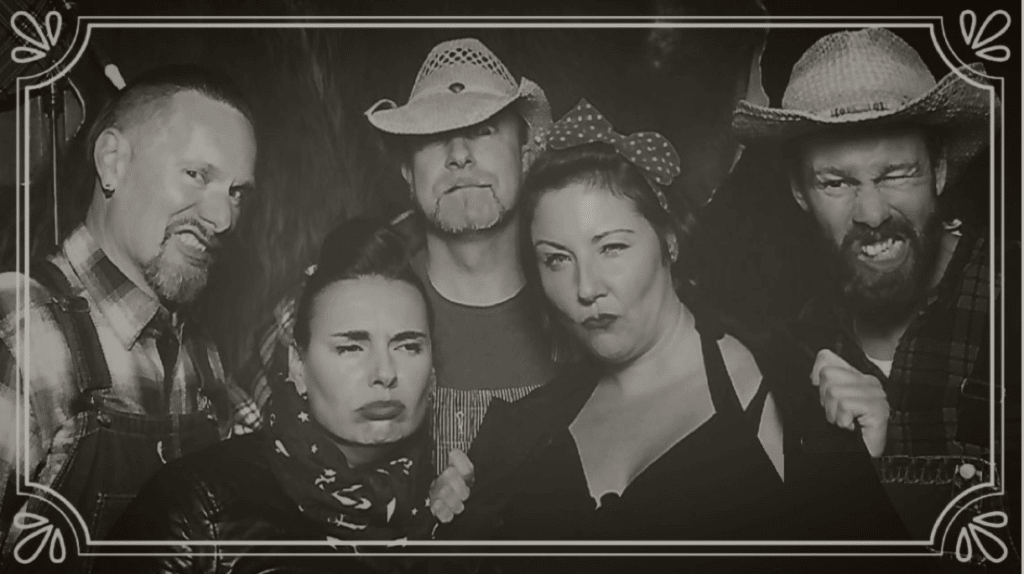 Being hailed by press around the world as „Shania’s Successor“, Jessica Lynn is fast on her way to becoming a household name. In the last four years, the New York singer/songwriter has completed three highly successful nationwide tours of the United States and has seen her first two full length concert television specials, This Much Fun – Live from the Winery at St. George, and „Jessica Lynn – Takin‘ Over – Live from The Paramount “ be met with rave reviews and seen by millions of viewers across America.

She has sung her country’s National Anthem twice in New York’s famed Madison Square Garden and on national television for NASCAR, signed a major publishing deal with publishing giant Round Hill Music that has her in Nashville writing with today’s top hit writers, and has shared stages with country music elite: Brad Paisley, Keith Urban, Hank Williams Jr., Thompson Square, Jake Owen, Sammy Kershaw, Clint Black, Montgomery Gentry, Phil Vassar and others. In 2016, Jessica hit the road with country legend Jo Dee Messina for a west coast tour and recently had the honor of opening for the Queen of Country Music herself, Loretta Lynn.

Her high-energy and dynamic live show has garnered rave reviews from critics worldwide with the CBS Evening National News calling her a „Rocket Force.“ 2016 saw Jessica on her first International tour in Canada and Europe in support of her debut self-titled EP. The first official music video and single from that EP, „Not Your Woman,“ hit #1 for four weeks in a row on „The Iceman’s Top 40 New Country Chart,” which is the only New Country Countdown show listed and recognized in the Country Music Association’s Industry Guide.

The summers of 2017 and 2018 have taken Jessica and the band around the world once again with summer long European/UK headlining tours which included an arena date opening for iconic rockers ZZ Top.  Her three song EP “Look At Me That Way,“ which was released in 2017, was produced and co-written in Belgium by acclaimed Producer Patrick Hamilton (Katherine Jenkins, David Garrett). The lead single from this EP „Crazy Idea“ received significant airplay on UK, European, and American radio, and exceptional reviews by worldwide press.

„Crazy Idea“ peaked at #48 on the USA country charts while “Let’s Don’t” just peaked in the Top 40 at #39.  Jessica is now preparing for 2019 worldwide tour dates, recording and releasing new music, including her first ever Christmas single, “Santa You Can Skip Our House” which was released in the 2018 holiday season and received a significant amount of support from country radio, and just filmed her third television special to begin airing nationwide this June.